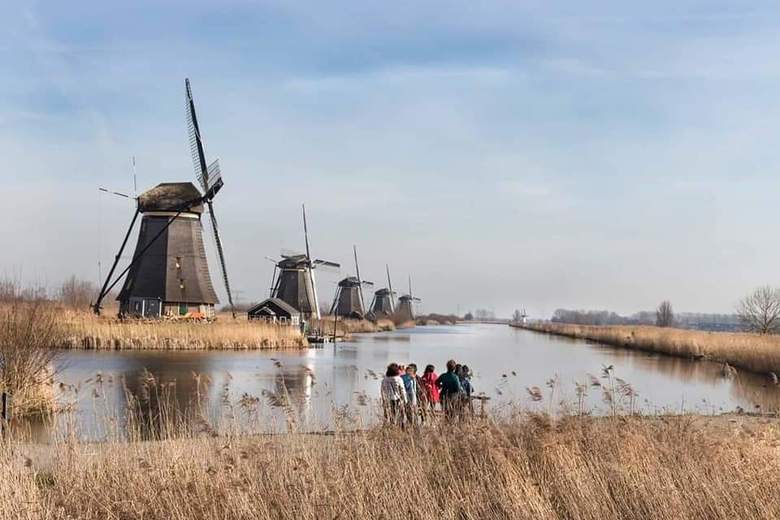 "..."What giants?" Asked Sancho Panza.
"The ones you can see over there," answered his master, "with the huge arms, some of which are very nearly two leagues long."
"Now look, your grace," said Sancho, "what you see over there aren't giants, but windmills, and what seems to be arms are just their sails, that go around in the wind and turn the millstone."
"Obviously," replied Don Quijote, "you don't know much about adventures..."