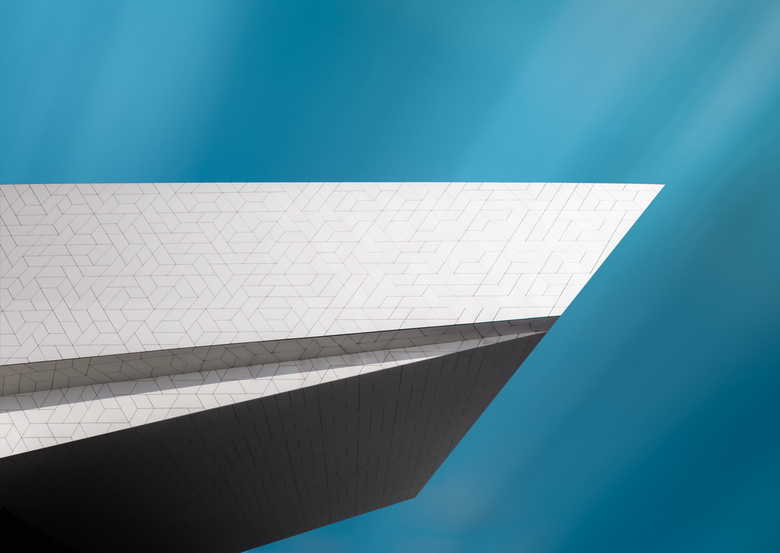 The EYE Film Institute in the Netherlands is an in Amsterdam located film archive and museum. It preserves and shows foreign and Dutch films. The museums collection includes 37,000 film titles, 60,000 posters, 700,000 photographs as well as 20,000 books. The oldest materials date back from the start of the film industry in the Netherlands which was in 1895.

The museum is located in the Overhoeks area of Amsterdam. There is a a cinematography museum which was formerly called Filmmuseum and was founded in 1952. Prior to that it was called the Dutch Historical Film Archive (founded in 1946). The Filmmuseum used to be situated in the Vondelparkpaviljoen from 1975 but in 2009, The Nederlands Filmmuseum merged together with Holland Film and the Netherlands Institute for Film Education as well as the Filmbank.  Plans were announced for a new home on the north bank of Amsterdam's waterfront, just behind the Central Station and is connected to the free ferry. Queen Beatrix officially opened the new building on April 4, 2012.